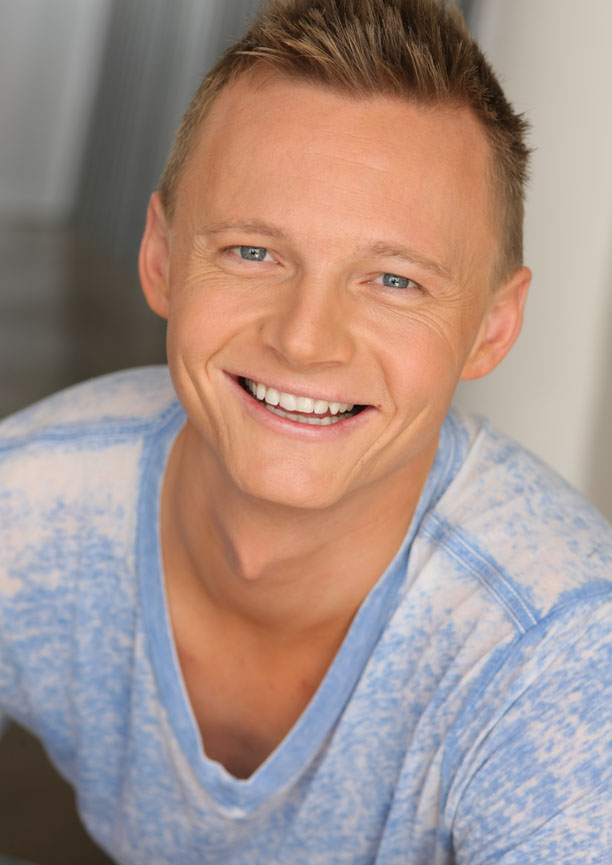 Joel became interested in magic when he was 6 years old. A magician at a school assembly had chosen Joel from the audience to assist on stage. Since then, Joel Ward has taken his magic very seriously.

Born and raised in Cardiff by the Sea, California, Joel started his own business at age 10 and started to perform at children’s birthday parties. By age 15, Joel became a World Champion Teen Magician after placing 1st at the International Brotherhood of Magicians annual competition, the World’s Largest Magic Organization. That same year Joel was picked out of hundreds of magicians to appear on television with Master Magician, Lance Burton. The show, “Lance Burton-Young Magicians Showcase,” was filmed at the Monte Carlo Resort and Casino in Las Vegas, Nevada.

Joel currently performs hundreds of shows a year. In 2007, Joel performed over 500 shows during a year contract at the Horizon Casino & Resort in South Lake Tahoe. In 2009 Joel performed on NBC’s “The Bonnie Hunt Show,” and was part of the series called, “Masters of Illusion,” on My Network TV. Joel just finished headlining the Ringling Bros. & Barnum & Bailey Circus show, “Boom A Ring,” which toured the East Coast and Puerto Rico. In January of 2011 Joel made his first appearance on The Tonight Show with Jay Leno and on Comedy Central’s Tosh.0.